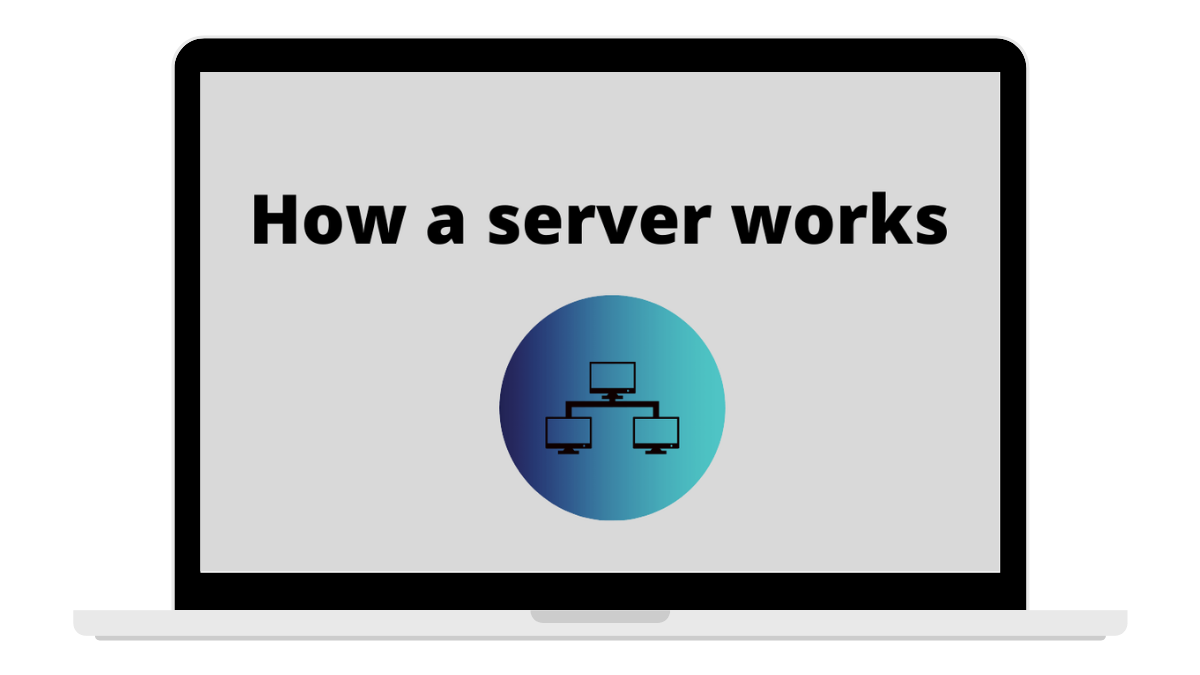 Here we are covering all about a product key for Windows 11 & 10 Activation. There are different ways to activate Microsoft products like using KMS.

Here we are covering product keys and cd-keys for Windows.

There are a lot of different ways to activate Windows 11 and other Microsoft products.

All product keys have not been created equal.

So here we explain and break down the 3 types of product keys which will be:

So with this, you should have a lot better understanding of Windows product keys.

How things can be activated and deactivated.

How do a lot of these shady cd-key websites get away with selling their keys at like 10% of the actual sticker price?

Let’s first cover the normal product key and how that works in Windows 10.

Let’s say you go ahead and spend $200 for a Windows 10 Pro and this product key comes to you.

You activate it on a certain piece of hardware.

It is then assigned to that hardware which is kind of cool and it kind of sucks at the same time.

What’s cool about it is well you don’t need that product key anymore.

Because you can just reinstall Windows 10 a whole bunch on that same machine.

And it just knows hey this hardware has already been assigned a product key and it auto activates.

So that’s kind of a neat feature of Windows 10 but it also kind of stinks.

Because you can’t transfer that to another PC easily.

Now I believe there is a transfer method for a retail e-retail purchased CD key if you had a CD key that came with your actual Windows 10.

But you bought it in the store this is called an OEM license.

Which means that’s only good for that piece of hardware.

You can’t transfer that to a new computer you buy you’d have to rebuy Windows 10.

So this is your standard single-use product key and you can get these pretty much everywhere.

A lot of people don’t understand the difference between it and what’s called Mak keys.

Now, most of these shady CD key websites get a hold of these Mak keys.

So let’s say you have a disgruntled IT person that has access to these keys.

A lot of times they’ll sell them at a pretty big discount to these shady websites.

Those shady websites will just distribute them because there are a ton of activations left on these.

It’ll work for quite a long time.

What ends up happening from those shady cd-key websites is you’ll be good for a year or two and then all of a sudden they will just not work anymore.

Or they’ll become fake keys because Microsoft blacklisted them and that’s mainly because of that volume License Agreement from that company.

They ran out of keys and they’re like we need to do something here and what they end up doing is changing all their product keys.

And that old key becomes obsolete and no longer needed.

That’s the shady cd-keys in a nutshell.

They use MAK which is Multiple Activation Keys.

Why we don’t recommend using these CD key websites because it’s really only good for a year or two and then they just dry up.

Then finally there are the KMS keys.

Now, this is kind of a touchy subject one.

A lot of it is used for piracy and this is bad but I wanted to go over how this works.

When you’re at a big company they have what’s called a KMS server.

This server controls all your licensing and that server communicates with Microsoft in an ideal world.

And it says hey this is a valid product key and activates and does all this.

Now the cool thing about KMS is well when you activate through it, it says hey yes you have a valid license but it’s only good for 180 days.

that computer needs to check back into that KMS server in those 180 days and then it releases that license.

So pretty awesome but if that KMS key gets activated and then that server disappears.

That’s how KMS works in a nutshell.

Now we bring up piracy on this because a lot of times they have fake KMS servers that are emulated and activate certain versions and then it’s just a service that runs in the background.

These can be tricky because obviously when you get piracy involved a lot of times you get viruses.

You get a lot of things that can cause problems with your system.

So running a KMS service that emulates these official activation servers, well sometimes it can be used for malicious purposes.

There are gonna be people that say oh no no KMS servers are fine especially these unauthorized piracy versions while I’ll disagree with that.

I definitely will say that’s far better than utilizing a completely pirated or modified system ISO.

So some people go to the extreme and go with these pre-activated OS.

hey download off the internet and these are the ones I say don’t ever do it.

Because the pre-activated ones typically are modified system files and system modules.

They can embed all kinds of shenanigans in there that aren’t gonna be shown up by any antivirus.

Because it is embedded in the system.

They say hey you need to do a check-in with this server every single day or every time you go online.

Then they can use your computer against your will using these pirated OS with pre-activated.

So don’t ever use those.

We wanted to explain the two types of piracy along with the actual keys.

Because using the pre-activated OS is bad and then KMS is a touchy subject but it is far better and far less risky.

Those are the activation methods that are behind Windows.

If you were the company but for the average user behind here.

When you go to shady websites with cheap CD Keys, you’re gonna get a Mak license product key that will eventually run out.

Now that said, there are ways to get discount keys on the initial single-use.

I usually go through Amazon.

If it’s an official Amazon or a Microsoft Partner that is selling these through Amazon.

Usually, these are safe.

They are single-use and I have used these a bunch.

Because a lot of times you can get probably about a 50% discount in some instances.

So it depends on where you’re going for these keys.

I just wanted to touch base so everyone understands a little bit better when it comes to activating Windows and servers and all the Microsoft products out there.

These product keys can get very confusing and know that using just these cheap $5 $10 keys may work in the interim but they will not work forever because they’re not legit.