Activating desktops and Windows servers with KMS is time-saving. It allows you to easily manage and keep your systems activated with Microsoft.

How does it work? I’m going to kind of cover it and hopefully, it’ll make sense.

Microsoft has a way to activate your computers on your network without actually contacting Microsoft.

So what happens is you have these desktop clients that are on your network and you have some servers on your network. In our situation, we had a lab and not all the computers are being used at the same time.

So we had, you know literally 150 virtual machines, and only you know 4 or 5 people doing testing. So they would not need all 150 at the same time to go and buy 150 licenses for all of those. When we only have so many users we buy user licenses for them.

We still need to keep all those systems activated so we put in what’s in the middle which is a key management server or KMS.

You purchase from Microsoft a volume license of what you want to be using. So if you’re going to be using servers then you need to buy at least I think it’s a minimum of five server licenses.

Definitely get enough to cover all of your servers and for desktops, you need to have at least 25. So before the key management server actually says that it’s activated with Microsoft and is working.

So you purchase that through volume licensing. Once you get this key that’s allowed for your KMS. You have to apply that key to the KMS and you activate the key management server with Microsoft.

So you are doing a connection to Microsoft and activating that server with Microsoft.

So we take that server and activate it with Microsoft KMS.

Now we have all of our desktops and our activated. Now all those KMS activated desktops and servers have to stay on the same network as the key management server.

Because they need to be able to go and contact it every 180 days.

Every 3 months it verifies itself that am I still on the network and that key management is there and still active.

You need to make sure the KMS server is active and all the computers are still on the network.

A lot of users will have sometimes a Windows 7 VM.

They had been upgrading to Windows 8 and then they wanted to go to Windows 10, and then you know the later versions of Windows 10.

They may need a quick server to do some testing.

What they have to do is set a VPN into the system.

Then over the VPN tunnel, they could actually activate their box.

They need to know that at least once every three months they need to be on the network.

After VPN is set up, they can go and connect in and be able to activate their systems.

Okay now that all this is in place and running.

There are some things that we can do when a system comes up. We can run a script to force the activation. There are different keys so this is what kind of throws people off when it’s on the network.

All your computers that are inside your network use the same key.

This key is actually the same key that everyone who in the world is doing this, uses IT.

You all use identical keys.

The main part is that the key management server that’s activated with Microsoft and these keys have to be on the same network.

As you know your KMS server, you could probably move to a different network, or reset or change the key to which your KMS is pointing.

Then activate on a different network if there is a key management server there.

We then just run the license manager VBS script and we set the KMS switch and set the key management server.

The KMS is very very lightweight.

It’s a very small service that is installed on the server.

Because it’s very lightweight it doesn’t take up many resources at all.

It is something that everybody can contact all the time so adding it to a DNS server makes a lot of sense.

Have a look at KMSPico Windows 10 activator. 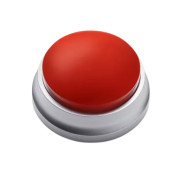 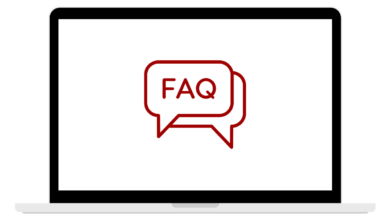 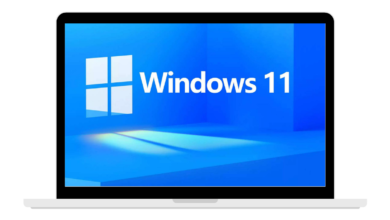 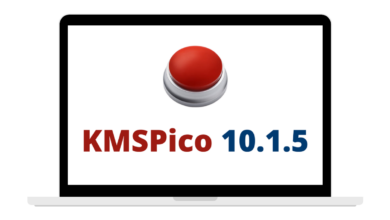 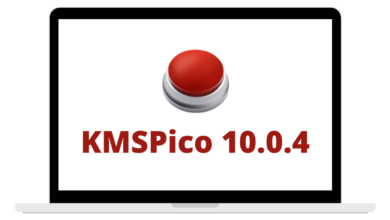